Mercedes Ruehl is the Financial Times' Asia Tech reporter based in Hong Kong. She writes about technology and investment in Asia, from start-ups and entrepreneurs to the region's biggest companies. She previously led the Financial Times' newsletters and audience engagement team in Asia. We sat down with her to discuss the success of the Tech Scroll Asia newsletter, and see what’s to come.

One interesting fact about yourself?

I’m learning sign language. I’m still at a very early stage but I have found it helps me with my reporting in terms of training my memory and having to remember details.

So why a newsletter on technology trends in Asia?

We think innovation in Asia, in some ways, is overtaking the US and Europe. Investors need to be more aware of the opportunities that are here in Asia. South-east Asia didn’t have any unicorns until recently but now we have seen the emergence of a number of private companies valued at more than 41bn. We believe more are coming and it’s going to happen quickly.

What can APAC readers, and readers across the globe expect from Tech Scroll Asia?

We’d like to think Tech Scroll Asia is giving our subscribers in the US and Europe on overview of what is generating buzz in Asia tech. You can expect exclusive content that will not be in the FT.  For instance, we recently included a bite-sized interview from James Kynge on a robotics company in China. This was only mentioned in Tech Scroll Asia, not in the FT. That’s an example of exclusivity.

As well as covering the big Chinese tech giants such as Alibaba and Tencent in detail, Tech Scroll Asia also gives us the opportunity to explore and highlight smaller deals or companies that may not be on the FT’s radar yet. But it still gives us the context about why you should care about these companies. They may not be listed today, they may not be unicorns yet - but they will in many cases be big companies in the future. 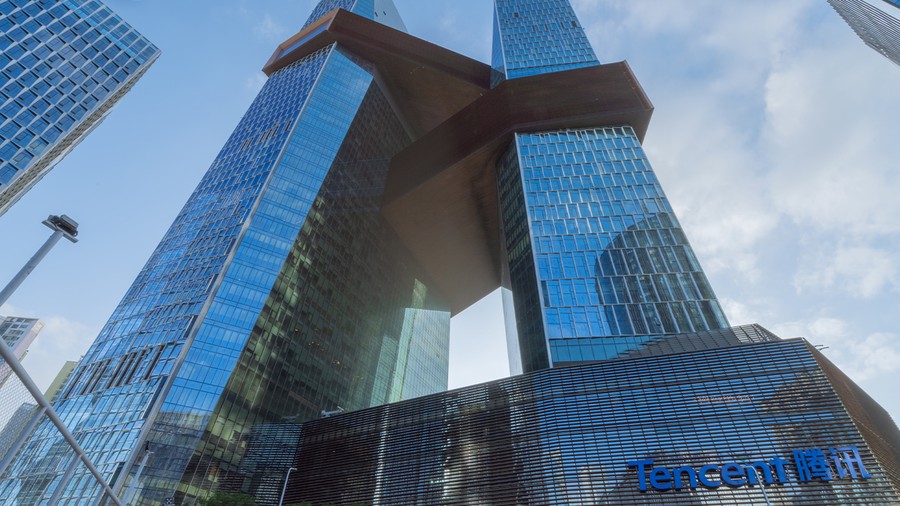 Where do you think the FT is leading in terms of our tech coverage?

We’ve got Yuan Yang (FT Beijing Correspondent) who does a fantastic job covering Chinese tech. Obviously, it is the biggest country in Asia that has the biggest investor implications. Credit to the team that we’ve been on top of the things like cybersecurity regulation and developments in the US-China trade war, the outcome of which is critical for tech companies.

I think our Huawei coverage has been excellent as well, which is one of the top issues in 2019. We may not cover the ins and outs of every single deal that Alibaba and Tencent do, but we pick up on the broader trends of what those deals mean.

Our India coverage is also very good. For instance, the payments space in India is an area we are watching closely. Foreign companies have high hopes for the country where cash is dominant and payments systems are in their infancy but they are increasingly coming up against well-funded domestic start-ups. We have had a number of good analysis pieces on this topic.

Increasingly you’re also going to see where Asia companies are investing because they are fast growing, cashed-up, and inquisitive. That's why Tech Scroll Asia is important for people to know what is going on.

Can you talk us through some of the top tech stories in Asia that affect companies in other regions, i.e. the UK, US and Europe?

For a long time, it’s been about who from the West is investing in Asia, but I think increasingly you’re also going to see where Asia companies are investing because they are fast growing, cashed-up, and inquisitive. That's why Tech Scroll Asia is important for people to know what is going on.

Recently, we wrote about a Singapore-headquartered company acquiring a California-based shopping app. We learned about Grab, one of the region’s biggest unicorns, also investing in London. Chinese tech companies in particular are expanding their presence from the Middle East to Europe to the US and the UK.

But the big story affecting companies in other regions above all else this year is the US-China trade war. Tech Scroll Asia has already had a number of scoops on how this is affecting foreign companies in Asia. For instance, our exclusive on Apple testing production of its AirPods in Vietnam in order to cut its reliance on China. 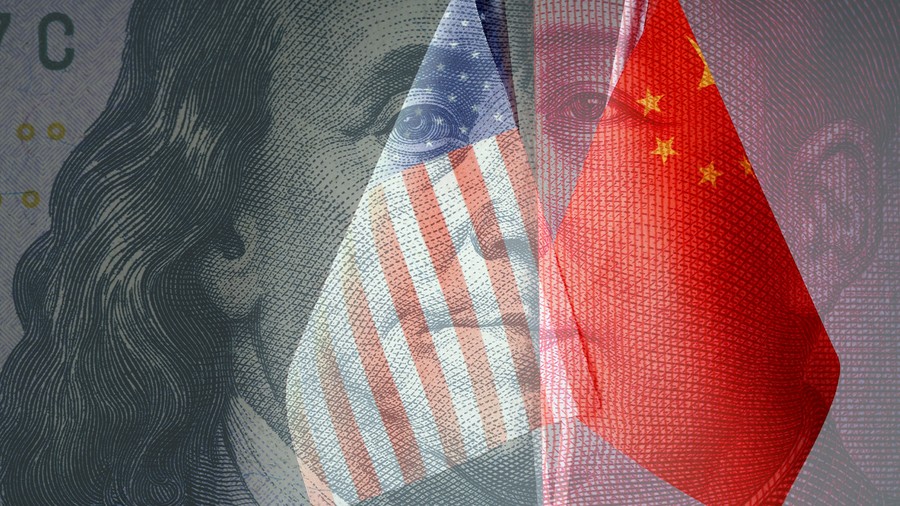 People tend to associate the FT with CEOs, C-suite executives, and senior managers, why should middle managers and early career starters read the FT?

What can we look forward to seeing coming in the next few months?

As you can see, there will definitely be a lot more Asia tech coverage on:

Tech Scroll Asia starts with an exclusive story every Wednesday, followed by:

If you’re committed to having a high-performing team and are interested in reading FT’s tech coverage and more, click here to subscribe to Tech Scroll Asia.

Please fill in the form below to receive the latest updates.

We're experiencing technical issues to our contact forms across enterprise.ft.com.

If you want to talk to one of our product specialists, call us on the numbers supplied below, or email us at licensing@ft.com.

If you already have an account with us and need support, email support@ft.com.

You will be receiving updates regularly into your mailbox